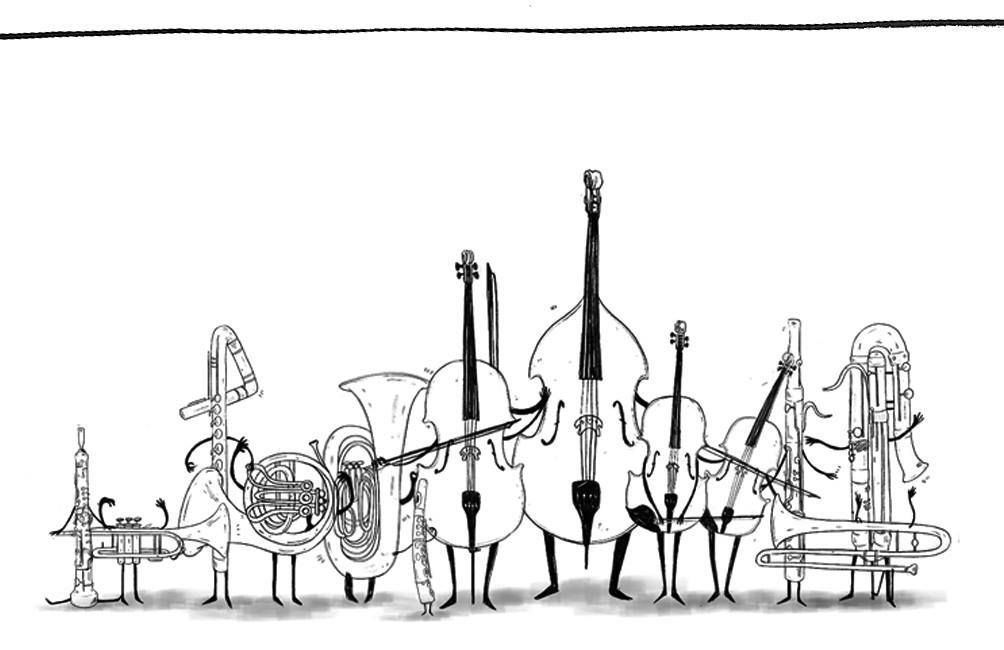 NovAntiqua is a record and media label born in 2015 and composed by a diverse group of musicians. NovAntiqua’s artists get together in complete freedom under the sole common denominator of being asymmetrical, decentralized and peripheral with respect to the mainstream and, by nature, they tend to cultural meandering.

NovAntiqua is a small planet with a centerless orbit that is irregular and constantly inconstant. It is a musical world with many centers of gravity and no satellite.
NovAntiqua is distributed by: Note-1 Music | Egea Music | Socadisc

Every little handling of a human being is a political act and potentially revolutionary. Even a little independent label has to be a little answer against the wrong part of the world. How can a little independent music label be a part of the revolution? Why do we still produce CDs and LPs? The idea of digital music as the only alternative to the production of a physical support is desperately leading to an underpaid system because of the streaming. Spotify & co. give the possibility to reach a big public but they pay so less that it would be impossible for not commercial/mass music to survive, you have to know that an half million of streaming on Spotify produces no more then 1500 €!  The streaming gives the possibility to reach millions of people but on the other hand it means that the dictatorship of the capitalism still (and will) influence the artistic production on the planet in a totally new, absolutist way. You will survive if you produce mass wares, otherwise you will be invisible or dead.
We believe that classical music productions need an accurate booklet with detailed informations, beautiful paper and artwork to complete the work of the musicians and of the recording team of our label. NovAntiqua aims to be so climate neutral as possible, so we reduced to the minimum the abuse of plastic in the production and we don’t produce more then we need. We know: “if you produce a lot is cheaper” but for us it's more important to pay the right to receive what we really need and don't stimulate hyper-production. We don’t ship our items with super fast courier. We don’t want to be part of this idea of ultra fast society. You buy on our online shop and we will delivery with a normal post, in a human time. Why have I to receive something in only 24 hours if I bought it on an online shop in Italy and I live in Australia? Learn to wait again, human being, you will be more and more satisfied. We decide the price of our music without rules: our pricing system has to be free from the capitalistic idea of price dumping/growing that kills quality of the products and reduce the work of the people to an “economical function”. We are not “cheaper because is internet”. We are happy if you go in a music shop in your city, speaking with the people working there and buy our music there! If you want to buy online, please, stay on our website and buy music with our "price-no-price policy"!

So we still produce CDs and LPs for five reasons:

1. There is a lot of incredible musicians with wonderful original ideas and music to bring to the light of the world.

3. We believe that a pure digital world gives a sense of "no importance" to the things, a way of life based on a cheap "catch and carry". We need to choose and touch our beloved persons as well as our beloved things.

4. We give care producing our CDs and LPs and we like this, from the recording and the booklets as well as the artwork and the materials, we like that the listeners feel our attention in the production and they can feel it only having a real object.

5. We hope that in ten or more years the listeners will still like to listen music from our CDs and LPs: they will have to take time, put them in the player and dedicate some time to the music. It’s not a “fast listening”.

NovAntiqua Records helps Afghan music students to come and study in Modena, Italy! Let's give them a new opportunity!

Our label started the campaign #aburningviolin and donated all the profits of our webshop between November 1st 2021 and January 15th 2022 to contribute covering their travel and Visa expenses.

The webshop campaign is now over but you can still donate: