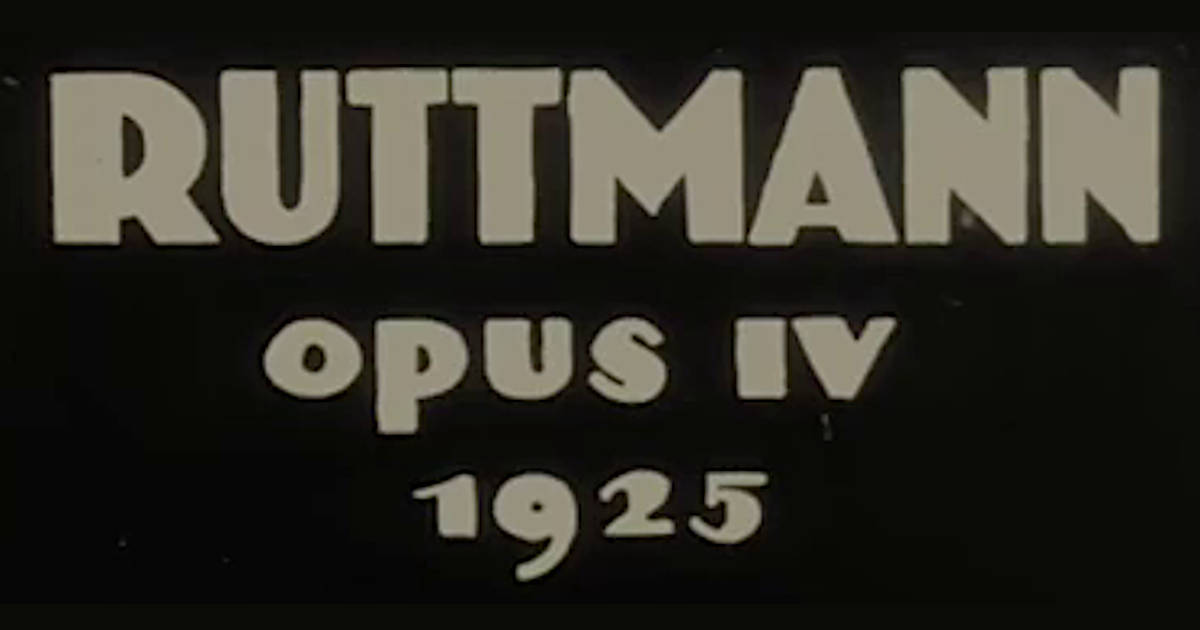 On our youtube channel we have started a series of silent films from the early twentieth century synchronized with music from "Musica & Regime Series".

The music by Béla Bartók, Erwin Schulhoff, Paul Hindemith or Marcel Tyberg becomes the soundtrack of films shot in the same years.