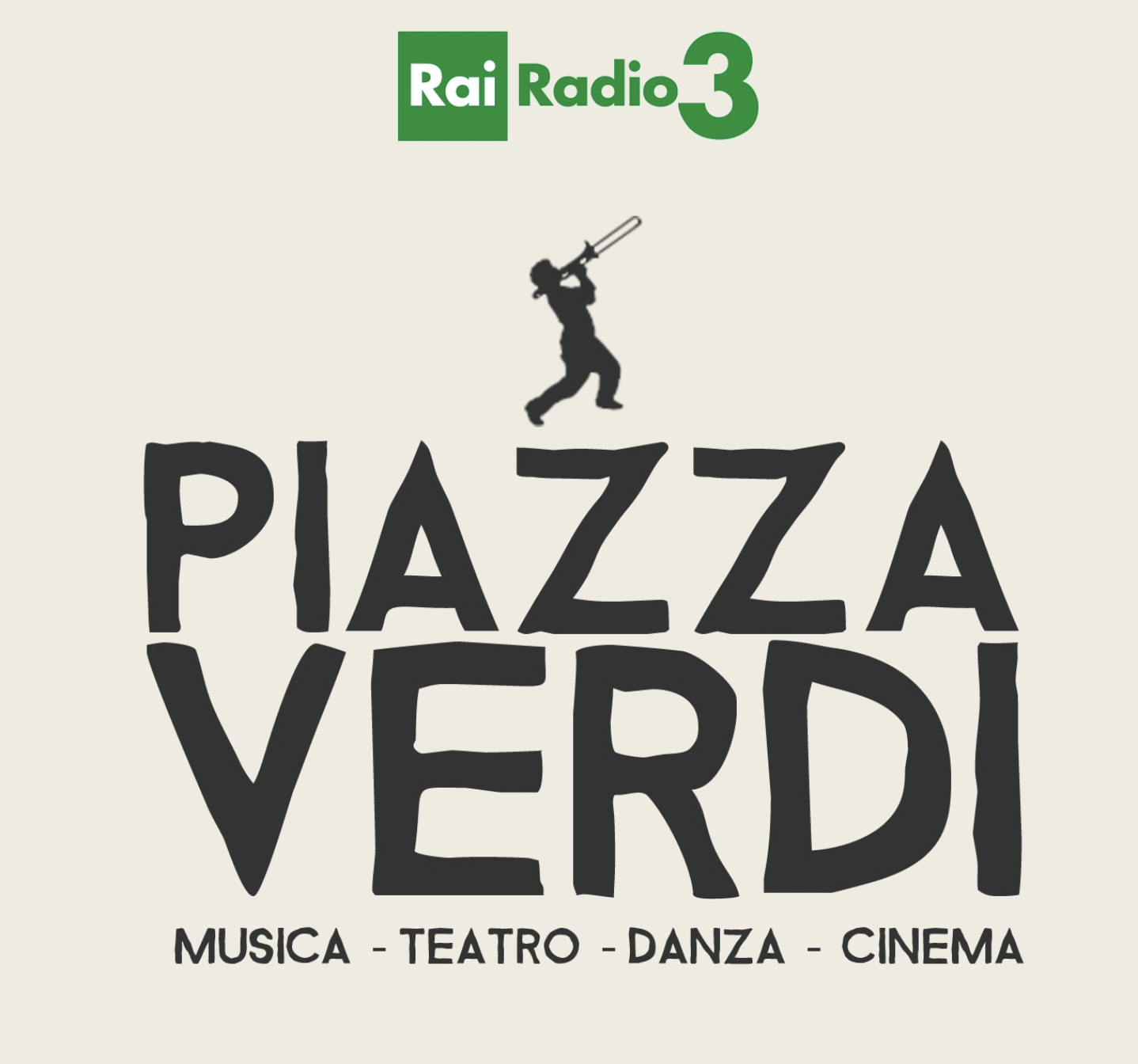 On Saturday 22. January STEFANO ZANOBINI will talk about his project MUSICA & REGIME on PIAZZA VERDI, Rai Radio 3 at 4 p.m.

Stefano Zanobini, first viola of the Orchestra della Toscana and founder of the Ensemble Alraune, will present his project MUSICA & REGIME, which he started in 2010 with the aim of researching and bringing back to live performances the works of composersers banned by the Nazi regime.

He will also play the movement Ruhig mit wenig Ausdruck from the Sonata for viola by Paul Hindemith op.31 n.4, from cd n.4, and we will also listen to the Allegro con fuoco from the sextet di Erwin Schulhoff (cd n. 2) and the Lied by iViktor Ullmann Erwachen zu Weihnachten  (cd n.3) in the performance by the Ensemble Alraune together with mezzosoprano Federica Carnevale.

The composers of Musica & Regime have a sad history in common: their music was banned by the Nazi regime and their works, when not destroyed, were forgotten or left in drawers for decades, while the rest of the musical world proceeded in its historical evolution.

In fact, music, which in Germany was an extremely widespread practice and a collective heritage open to all genres, became - during the Nazis time - a means of regimentation and cultural and social control, a fundamental element of national identity and of the politics of the Reich and for this reason it was the object of a radical d-purge.

Beginning with the seizure of power in 1933, the Nazis constructed a nationalist rhetoric of the "country of music", which they eloquently represented in the propagandist image - drawn by Lothar Heinemann - of an eagle holding an organ and the inscription in its wings: Deutschland, das Land der Musik (Germany, the Country of Music). Musical life was organized in an extremely effective way, so much so that it became a powerful and efficient propaganda machine. The Reichmusikkammer (Reich Music Department) directed, controlled and censored the entire musical activity of the Reich, especially when it was not considered "uplifting, uplifting, suitable for arousing patriotic and national feelings".

The most affected genres were popular music from "lower" countries, including jazz, considered Negroid music, and avant-garde music, in particular dodecaphonic music, too innovative and considered the prototype of so-called "degenerate" music; to these were added all the productions that did not fit into the great nationalistic and romantic tradition, most of the cabaret songs, politicized and stuffed with "Bolshevism". But, above all, it was the music of the Jewish authors that was condemned, because, for the Nazis, the music had to be primarily Aryan and national. It was for this reason that, on the basis of studies aimed at tracing the correspondences between the musical pieces of certain authors and their physical and biographical traits, the musicologist Richard Eichenauer elaborated his precise theories on racial music. From the Nuremberg Laws of 1935, Jewish or Jewish musicians were massively dismissed from orchestras, numerous conductors could no longer carry out their activity and the performance of works by authors who had even distant kinship with the judaism.
In such a situation of rigorous control of musical life, anti-Nazi composers and musicians were left with very little choice, which was reduced, for those who did not want to bow their heads, to exile or silence, a sort of "internal emigration" this, of he renounces composing and performing his own music, while continuing to live in his homeland. On the other hand, those who had good economic possibilities or could have access to aid abroad found the sad road to exile less complicated, in many cases in the USA, where some settled and, at times, were successful.
For others, exile was impossible and many were victims of racial laws, arrested and deported to Nazi concentration camps.