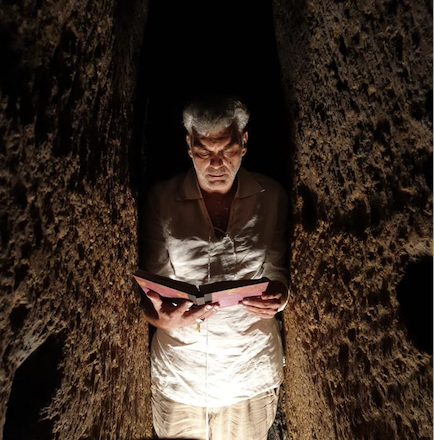 A few pictures taken during the film section for SACRED NAPLES, a documentary on the hidden beauties of this incredible city that will be released by NovAntiqua Records in the coming months.

The actor Dario Massimo, led by Mario Sollazzo, is exploring the Catacombs of San Gennaro.